This conference is one of the largest European security and defence policy events. The congress and exhibition, held every autumn since 2001 in Berlin, draw about 1000 participants from European and non-European countries, the European institutions, and NATO. One of the subjects of the conference was the European Security and Defence. The Berlin Security Conference is a forum aimed at promoting the Common Security and Defence Policy. It focuses on issues concerning the European Parliament, the Commission and the Council as well as national parliaments and ministries. The emphasis is on proposing and discussing concrete solutions aimed at improving European and transatlantic political, operational and tactical cooperation. The goal is to develop ways to mitigate the frictions caused by insufficient capabilities, inadequate standardisation, the lack of interoperability, differences in the levels of support and national restrictions.Bishop Rink was very interested in the ethical aspects of military innovation and in the aspects of military life, like missions abroad, reintegration after deployment abroad and the home front of the military. Themes on which AMI has a lot of expertise. He was also interested in the organisation of the chaplaincy and other denominations than Roman Catholic and protestant in the armed forces.  (https://de.wikipedia.org/wiki/Sigurd_Rink) 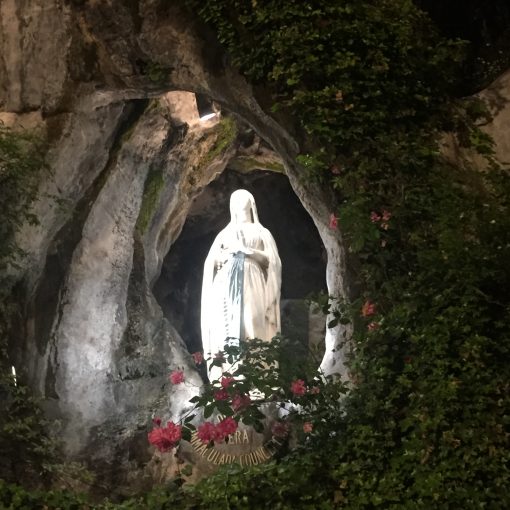 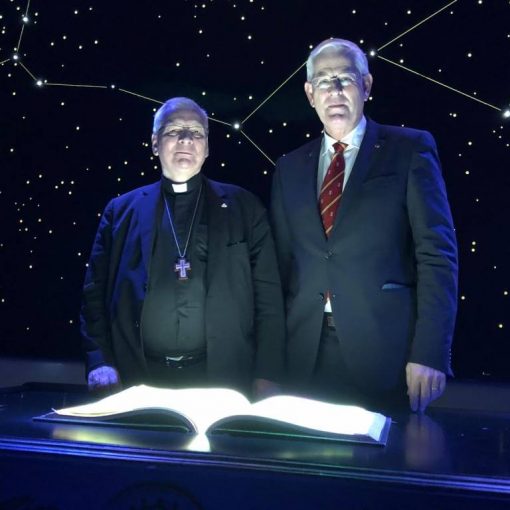 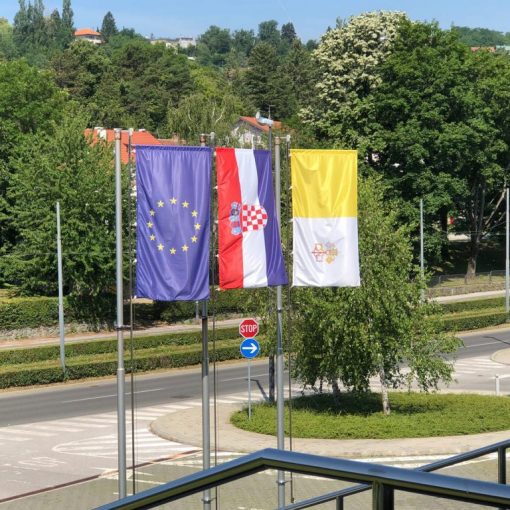 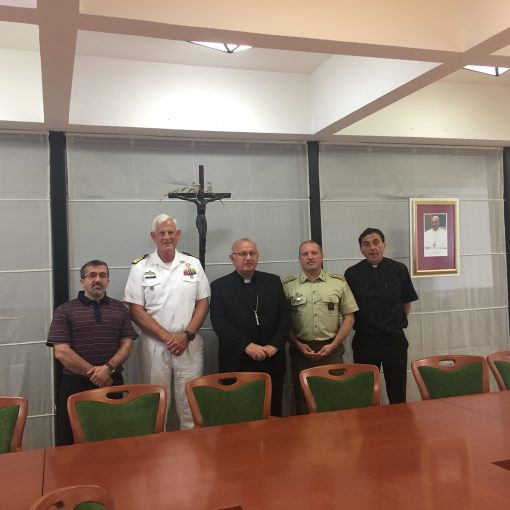 From 3 to 6 June 2018, the AMI President and Secretary General u00a0went to Split and Zagreb to meet the Croatian delegation […]