Following the 2018 AMI General Assembly in Split, the idea of developing an AMI Application (AMI-App) in collaboration with #TwGOD has been realized.

The AMI-App application will be available for smart phones on Apple iOS and Android operating systems. A first structure of the AMI-App is planned to be showed during the 2019 General Assembly in Austria. The final launch of the AMI-App will take place during the International Military Pilgrimage to Lourdes in 2020.

Dear Friends,        I am happy to have this opportunity to speak to you as you gather in Lourdes for the International […] 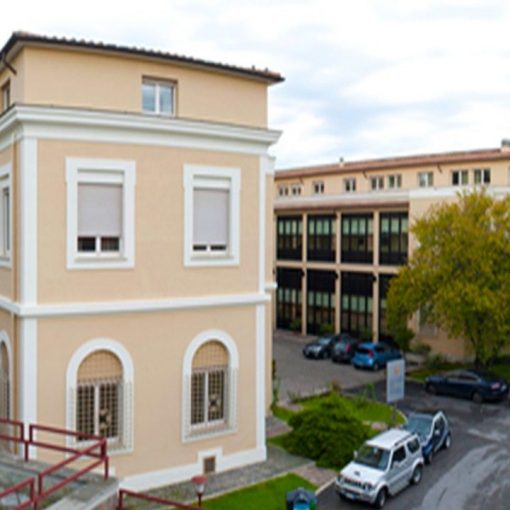 After the participation of AMI at the 1st course in 2020, again this year, the community of the Apostolate Militaire International (AMI) […] 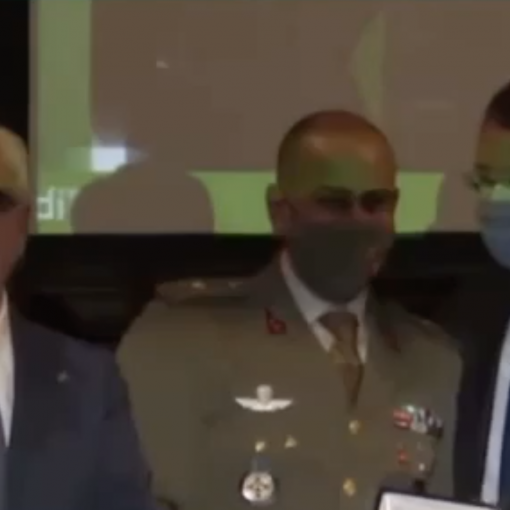 The Jury of the  Cosimo Piccinno Award, chaired by the Hon. Dr. Andrea MANDELLI, has awarded to Major Mario CICCOTTI (AMI Deputy Secretary […] 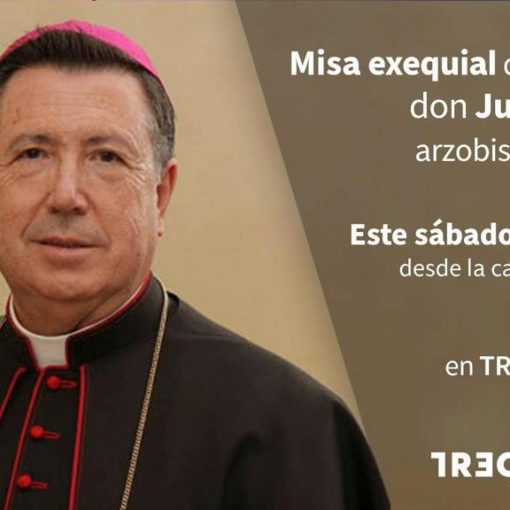 The Military Archbishop of Spain, Juan del Río, died on Thursday of the coronavirus. The 73-year-old clergyman had been admitted to the […]