The Holy See (Secretariat of the State) and the Urabiana University in Rome organised a “pilot” training for those who work on the “social frontiers” of the planet, as requested by Pope Francis.

Pope Francis, addressing the participants of the IV Forum of Catholic NGOs, on December 7, 2019, pointed out formation as one of the fundamental aspects to be taken care of in order to best carry out that “frontier” action in the social sphere, to which the Church is called.

In order to go in the direction of the recommendation of the Holy Father, the Holy See organized a “pilot course” aimed at the operators of Catholic inspired NGOs, thanks to the collaboration of the Secretariat of State, Dicasteries of the Roman Curia, the Pontifical Urbanian University and the Centesimus Annus Foundation.

This course was the opportunity for the Apostolat Militaire International (AMI), participating with the Secretary-General (Col. Domenico D’Ortenzi), to establish a connection both with the Roman Curia and other Catholic NGOs, but also to present AMI for its mission, vision and actions. The AMI Secretary General took also the occasion to present AMI initiatives like, for instance, the AMI-App “Catholic Military Connect” primarily designed for younger military personnel, and the “Declaration of London” in addition to the classic topics of interest like “Just War”, “Just Peace” and “The Catholic soldier”.

With this course, it was presented a brief overview of the main international themes of commitment for the Church. The personal study and deepening, the reports and workshops organised by the Dicasteries of the Roman Curia and by professors of some Catholic universities, highlighted various themes in the perspective of the principles of the Social Doctrine of the Church. In particular: the role of the Holy See and the Dicasteries of the Roman Curia, Catholic education and Service-Learning, integral ecology at the service of integral human development (Laudato Sì), family and bioethics issues, as well as on migrants, refugees and trafficking, principles and elements of communication, and more.

In short, the initiative was fully successful and consolidated both the identity and the preparation of Catholic inspired NGOs necessary to represent the needs of the weakest and to promote peace and solidarity. 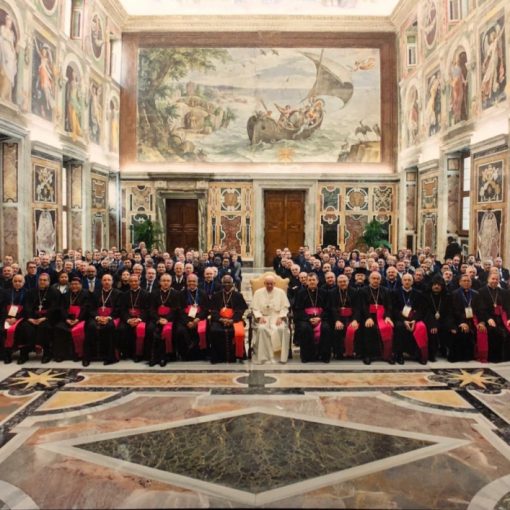 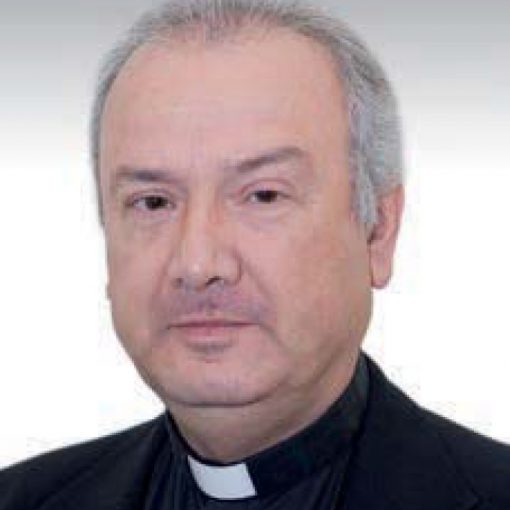 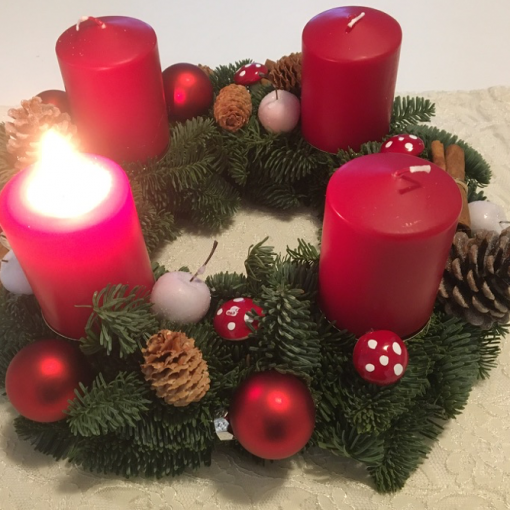 “But when these signs begin to happen, stand erect and raise your heads because your redemption is at hand” (Lk 21:28). Sunday […] 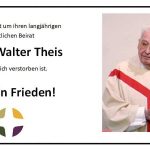